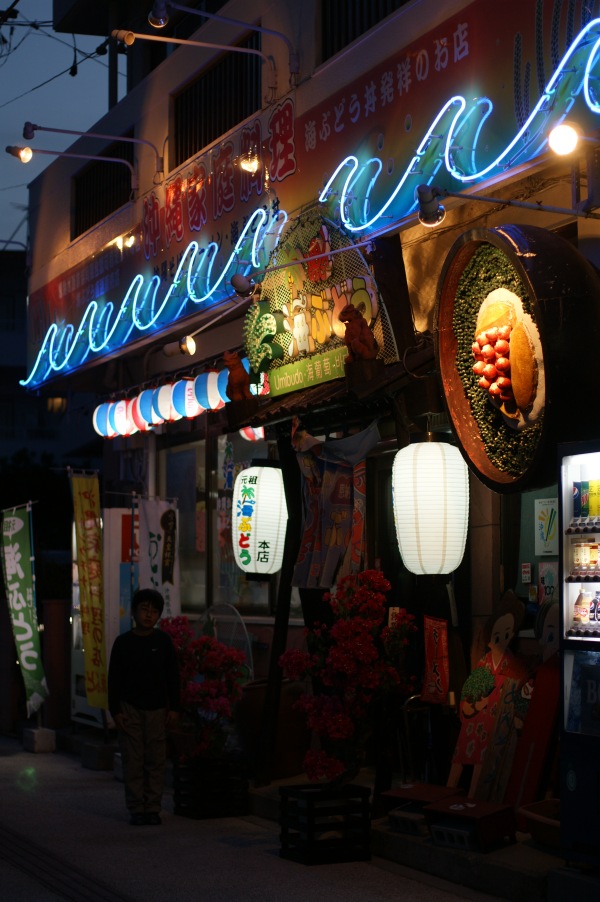 After playing in Churaumi, let’s have a meal. At first, even Agu pork shabu-shabu was a lively thing to say, but we are not ready to pay 3,000 yen per person, so it was downgraded at once. Changed to an interesting Okinawan restaurant, Umibudo Restaurant, that we found while driving. Umibudo Restaurant has a bright atmosphere. What we took was a set meal of Okinawan cuisine, Somin Chanpur. The set meal fuchanpur was also good. I provided my children with a set meal of Yanbaru pork grilled with ginger, which resembles to Agu pork. The price was about 4,000 yen for 5 people… If we went to eat Agu shabu-shabu, it might be the… Read More »Onna village Umibudo Restaurant 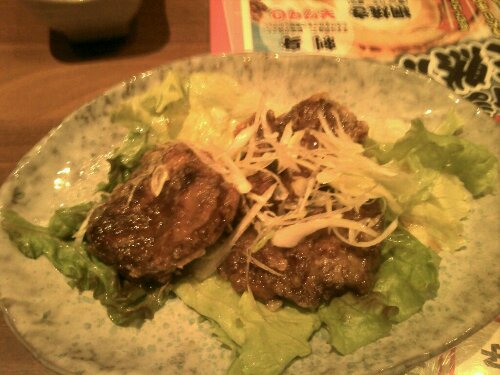 On the way from the Naha airport to the hotel, we wanted to eat Ryukyu soba. When I asked my wife, “Which guidebook is this from?”, she replied, “Three years ago.” Restaurants change frequently, so this is no good.I had no choice but to drive and entered an izakaya-style restaurant, Daining Gomaichigo, on the first floor of a commercial building with my children. In this place, price is cheap and the taste is so so. The best thing was the fried soki. Children loved it most. Then Somin Chample. Pretty simple.The price was about 800 yen per person with one drink. We were quite satisfied.

This is the famous penguin restaurant’s Ishigakijima chili oil. Actually, I bought it online, not when I went on a trip to Okinawa. In connection with regional revitalization, I had the opportunity to read a book called “The Story of Ishigaki Island Chili Oil Made by a Penguin Couple” , and I wanted to actually try the taste, so I bought it. Ishigakijima chili oil is a very popular product, and many shops that sell it online are out of stock, and the price is more than double what I was told. Well, even so, I bought only one as a trial. Ishigaki Island chili oil is the first of this kind of eating… Read More »Ishigaki Chili Oil by Penguin Restaurant